You might expect to see some pictures of bats in a post about a Bat Walk at the Venture Outdoors Bat Walk at Wingfield Pines -- a former golf course, now turned water-cleansing wetland. I did see many a bat... but in my defense, these little buggers are small and fast. Also, it was dark, and I was being eaten alive by mosquitos! Even though the bats were theoretically eating 500 of the vicious little pests an hour -- they still weren't keeping up! 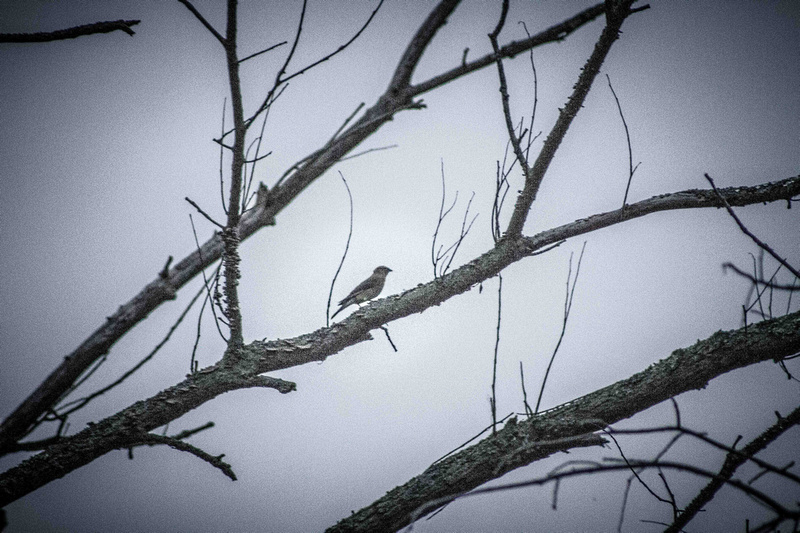 I did get one flying thing, at least. Birds are much easier. They perch, and they fly slower -- and in straight lines. Bats aren't navigating visually, have no particular destination in mind  -- other than their next insectile snack -- so they move like fighter jets in a dogfight. (If I could shrink myself down and ride one, I'd be throwing up for sure.)

The bats live (in colonies of 10-100, they said) in "bat boxes" like this. Just picture this box stuffed with little fuzzy flying hamsters :-) I tried to hard to get a shot of a bat emerging (they come out the bottom), but had no luck. They move too fast to even see, much less photograph without an elaborate setup. 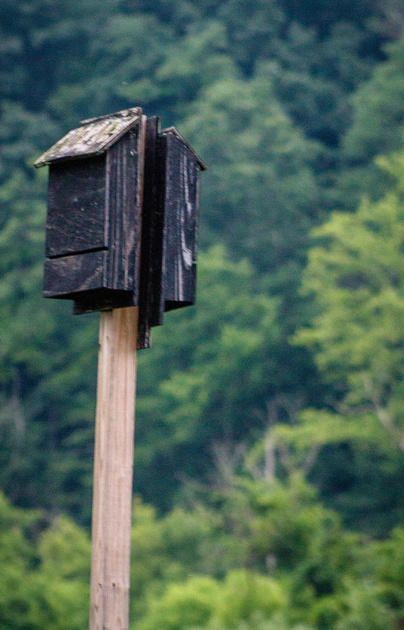 I also tried some macro shots of the abundant local plant life. This effort reinforced what I already knew -- you need a tripod for good macro photography. I should probably get a small tripod for this purpose; it wasn't feasible to bring one of my big ones to an event like this. I did the best I could, but they're all a little soft. 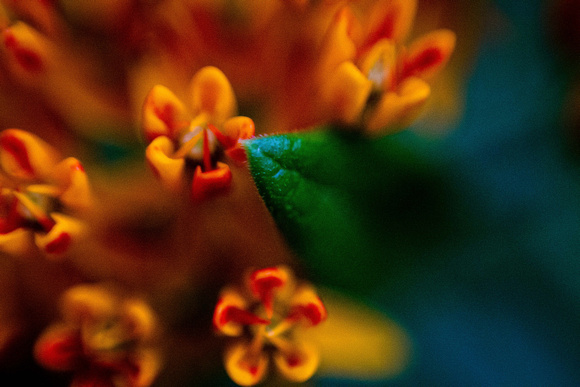 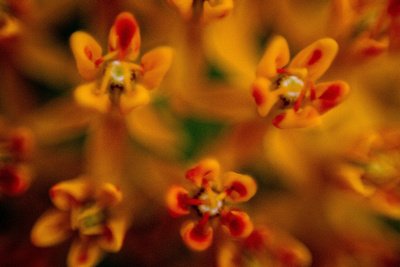 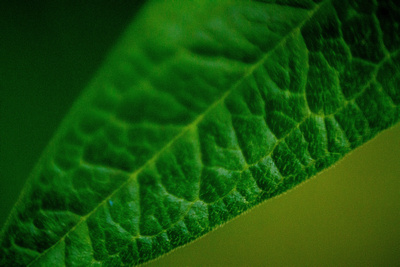 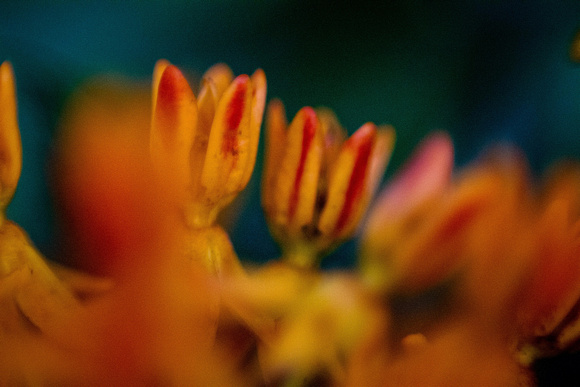 As an unexpected, very welcome bonus, we had a little campfire afterward, S'mores and all. I highly recommend Wingfield Pines for an outing -- just don't be stingy with the "Deep Woods Off". 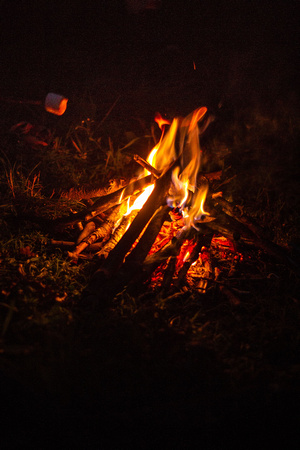 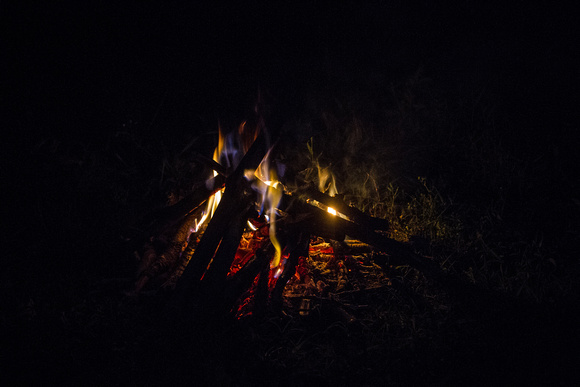